THIS EVENT HAS PASSED

Director and Writer of The Last Full Measure Todd Robinson in attendance for Q&A after screening.

THE LAST FULL MEASURE tells the true story of Vietnam War hero William H. Pitsenbarger (Jeremy Irvine), a U.S. Air Force Pararescuemen (also known as a PJ) medic who personally saved over sixty men.  During a rescue mission on April 11, 1966, he was offered the chance to escape on the last helicopter out of a combat zone heavily under fire, but he stayed behind to save and defend the lives of his fellow soldiers of the U.S. Army's 1st Infantry Division, before making the ultimate sacrifice in one of the bloodiest battles of the war.  Thirty-two years later, respected Pentagon staffer Scott Huffman (Sebastien Stan) on a career fast-track is tasked with investigating a Congressional Medal of Honor request for Pitsenbarger made by his best friend and PJ partner on the mission (William Hurt) and his parents (Christopher Plummer & Diane Ladd).   Huffman seeks out the testimony of Army veterans who witnessed Pitsenbarger's extraordinary valor, including Takoda (Samuel L. Jackson), Burr (Peter Fonda) and Mott (Ed Harris). But as Huffman learns more about Pitsenbarger's courageous acts, he uncovers a high-level conspiracy behind the decades-long denial of the medal, prompting him to put his own career on the line to seek justice for the fallen airman. 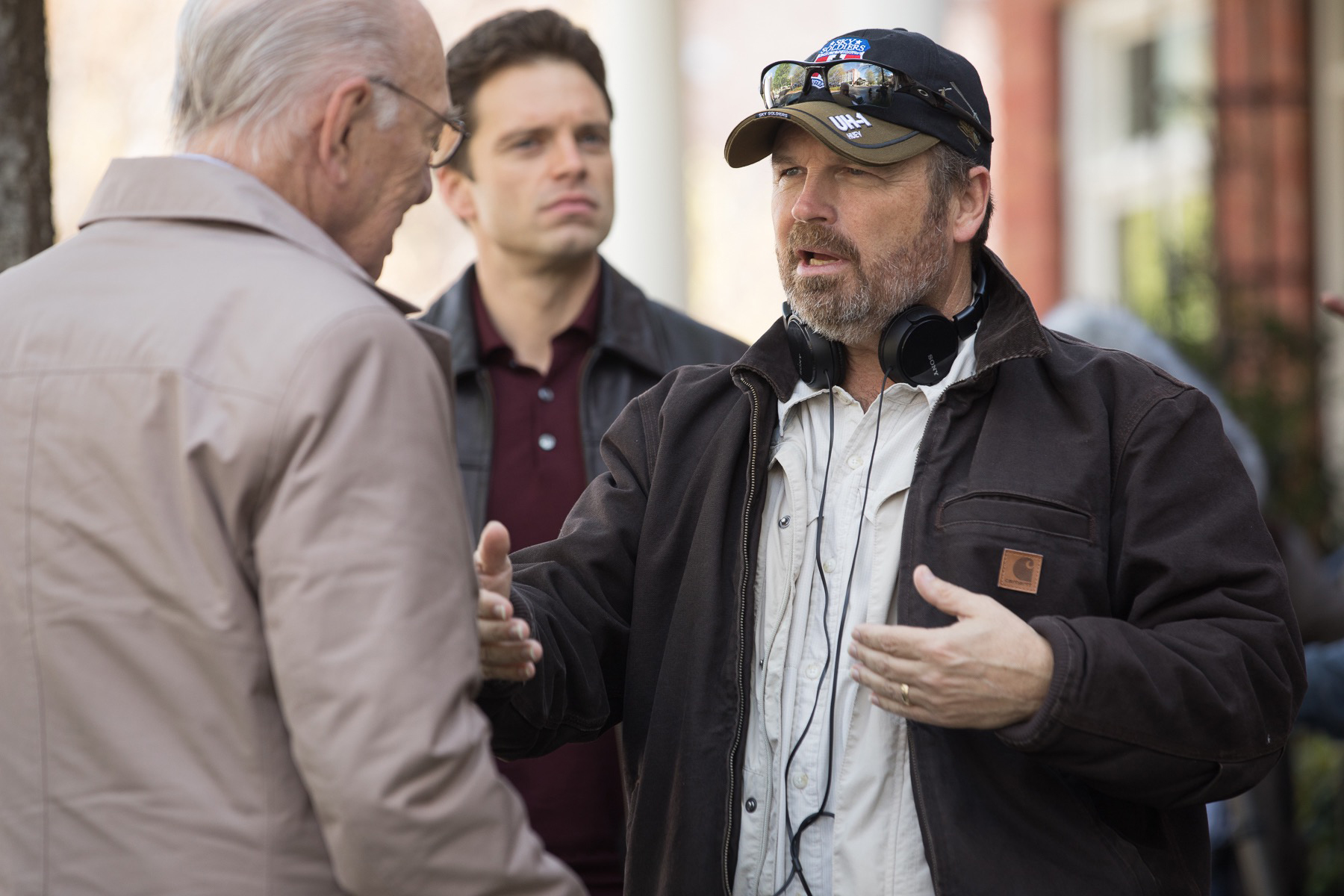 Writer/Director Todd Robinson - Before working with acadre of major talent alongside the likes of Ridley Scott, Sydney Pollack, Shakar Kapur, Jan DeBont, Michael Bay and others, Robinson was originally trained as an actor which has informed his considerable work in film and television.  His efforts span drama, documentary and live action on both the big screen and the small.

Robinson's film and tleevison titles as one of either director, producer, or writer include: "White Squall", "Lonely Hearts", "The Four Diamonds", "Mermaid", "Bad Boys II", "Astronauts", "The Rescue", "Night and Day", "Amargosa", "Go Tigers", "The Legend of Billy the Kid", "Wild Bill: Hollywood Maverick", "Amy Cook, The Spaces In Between", "The Young Riders", "Life Goes On", "Law & Order: Special Victims Unit" and the "Outsiders", "Chicago PD"

Robinson currently sits on the board of "Save A Warrior", a foundation providing direct intervention services for veteran suicide prevention. Saveawarrior.org. and is a professor of film production and thesis writing at the University of Southern California's prestigious "School of Cinematic Arts".