THIS EVENT HAS PASSED

A special presentation to celebrate the launch of the November issue of Palm Springs Life magazine with cover star Alex Wolff. The actor/writer/director will be showing his new film The Cat and the Moon with a Q&A after the screening.

The Cat and the Moon centers on teenager Nick (Alex Wolff), who comes to New York City to temporarily live with a jazz musician friend of his late father's named Cal (Mike Epps) while his mom is in rehab. During his time in the city, he befriends a group of kids who show him what New York has to offer.

WRITTEN AND DIRECTED BY
Alex Wolff

Alex Wolff is an award-winning actor, musician, singer, and composer. He appears in Jumanji: The Next Level (2019), Human Capital opposite Liev Schrieber and Marisa Tomei, Bad  Education opposite Hugh Jackman and Allison Janney, and Joey Klein's Castle in the Ground. He will also be starring in The Line opposite John Malkovich. In 2018, Wolff starred in the Polly Draper directed Stella's Last Weekend, alongside brother Nat Wolff, and received immense buzz including an award from the Los Angeles Online Film Critics Society for his role in A24's critically acclaimed, Hereditary, which released in June 2018. He also received the Auteur Award at the San Diego Film Festival for the role with IndieWire listing him on their 16 Best Film Performances by Actors in 2018. In November 2017, he starred in My Friend Dahmer, based on the acclaimed graphic novel by John Backderf. Wolff makes his feature directorial debut with THE CAT AND THE MOON, for which the filmmaker also wrote and stars. 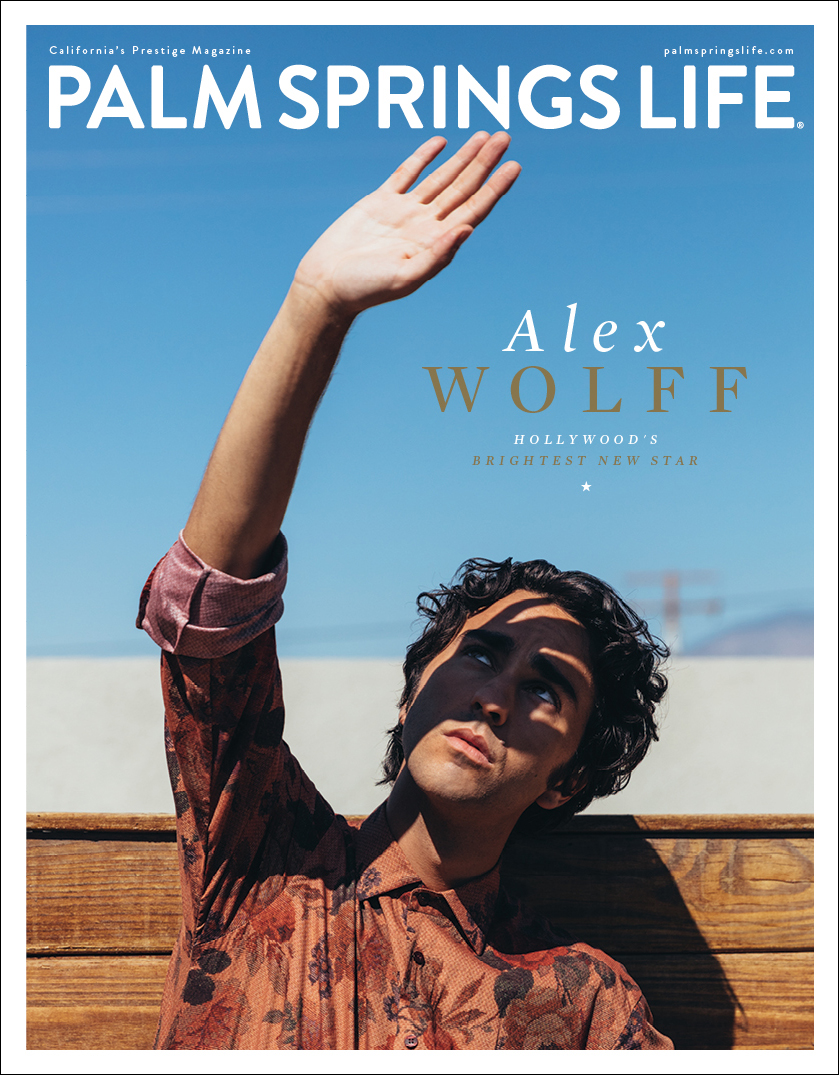