“Licorice Pizza” is the story of Alana Kane and Gary Valentine growing up, running around and falling in love in the San Fernando Valley, 1973. Written and Directed by Paul Thomas Anderson, the film tracks the treacherous navigation of first love. 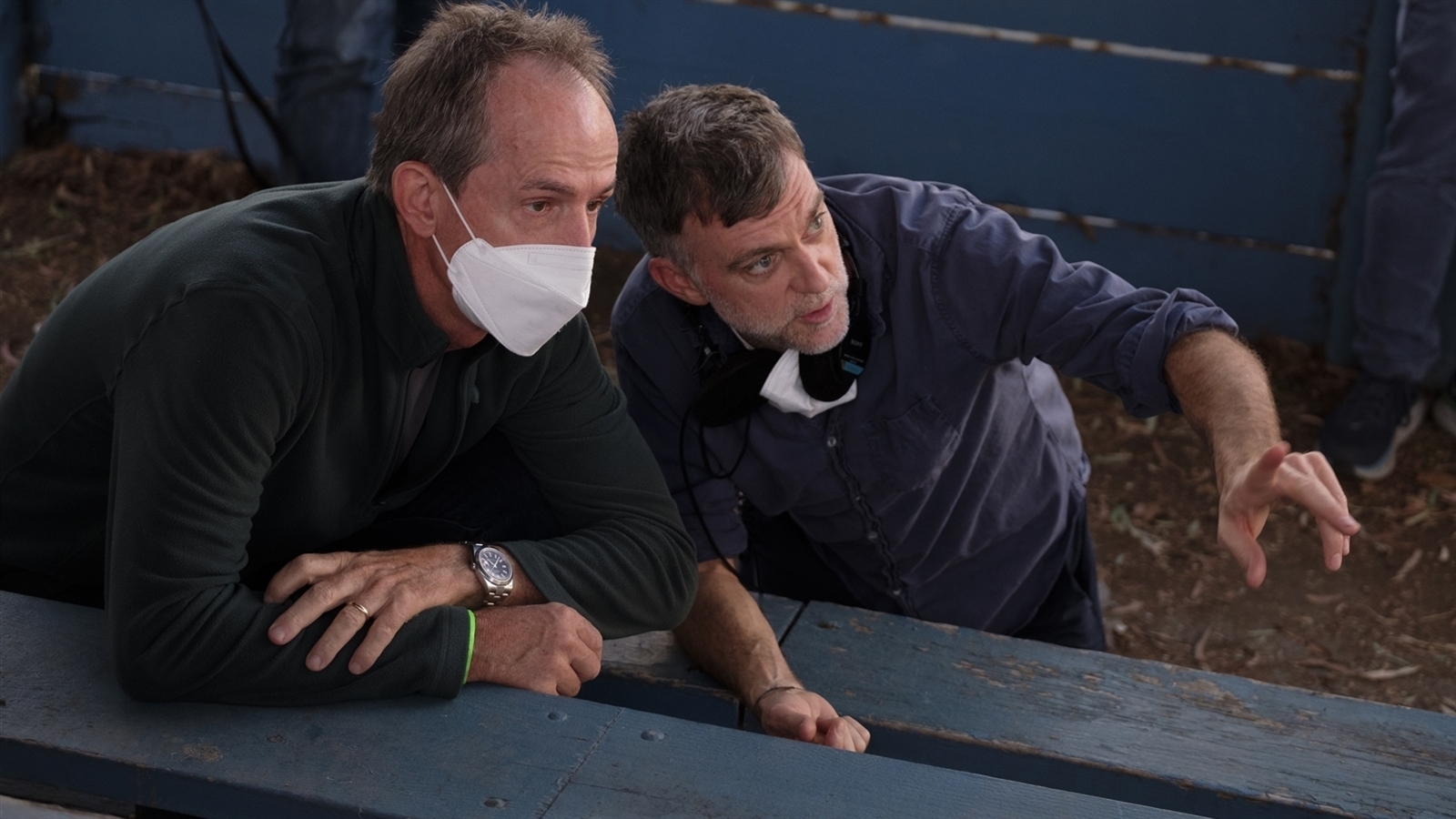 American film director, producer and screenwriter Paul Thomas Anderson is best known for writing and directing intriguing art-house films like "Boogie Nights", "Magnolia", "There Will Be Blood" and "The Master". Anderson is self-taught but has nonetheless been hailed as one of the top filmmakers of his time, having been nominated for several Academy Awards. Anderson was last in Palm Springs for PSIFF 2018 for a Talking Pictures screening of "Phantom Thread".