Set in the streets of Casablanca, a random encounter between two women irrevocably changes the course of their lives. The unlikely pair slowly builds a trust that evolves into a deep bond, eventually helping both overcome the hardships of their respective lives.

Emotionally numb since she lost her husband, Abla (Lubna Azabal, also at the Festival in Tel Aviv on Fire) has a chance meeting with pregnant, unmarried Samia who’s been living on the street. Reluctant at first to help, Abla agrees to hire Samia at her small bakery, but it doesn’t take long before Samia’s presence becomes essential. In her debut feature, writer/director Maryam Touzani captures the raw emotions of her two lead characters by diving below the surface and exposing their inner struggles, emphasized by the deeply compelling and layered performances. With its intimate cinematography and economical dialogue, Adam explores with powerful subtlety two women scarred by different traumas who support each other, and the positive impact they have on each other’s lives.

In competition for the FIPRESCI Prize 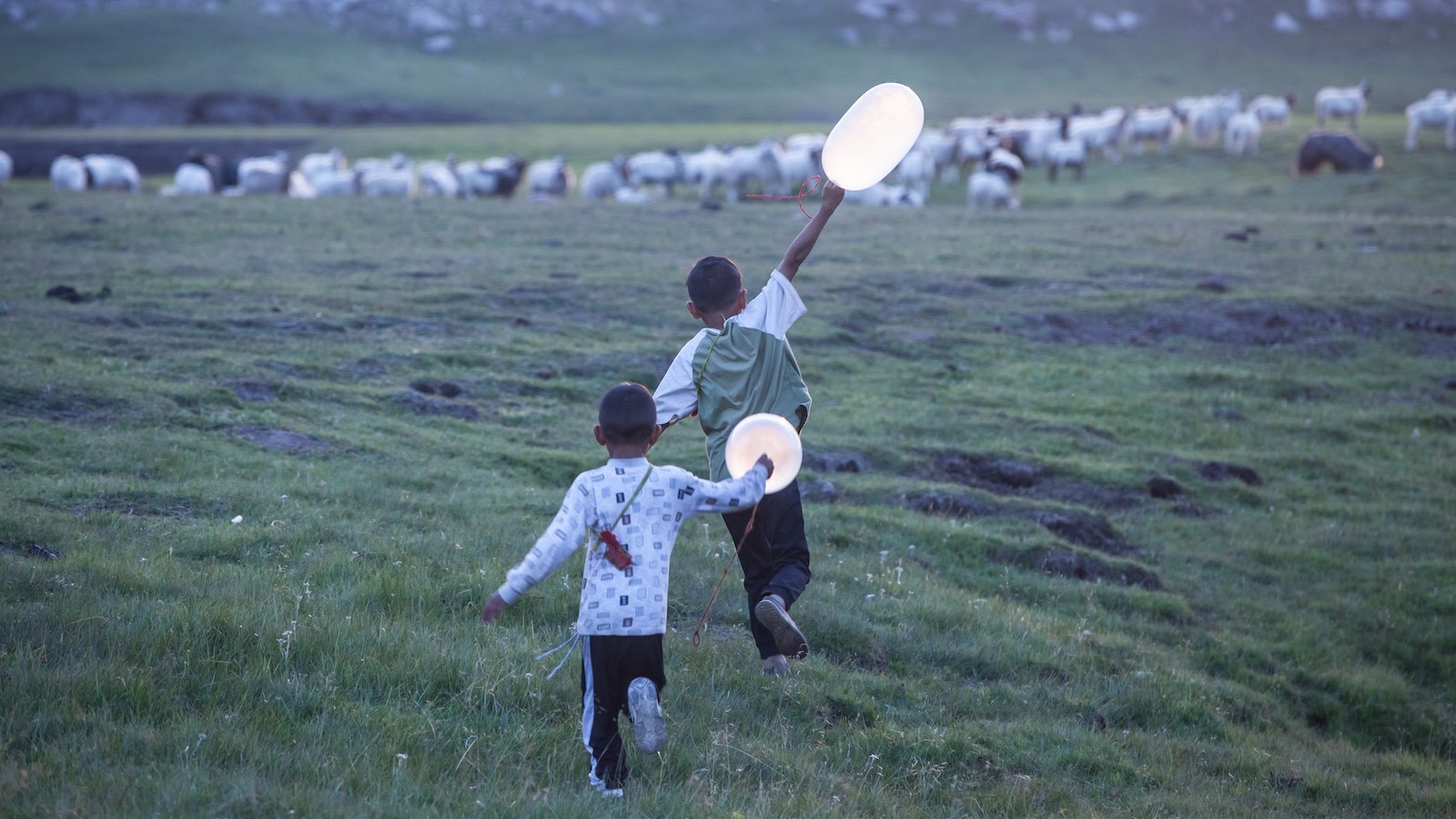