Home › About › History › Thank You Darryl

In Memory of Darryl Macdonald 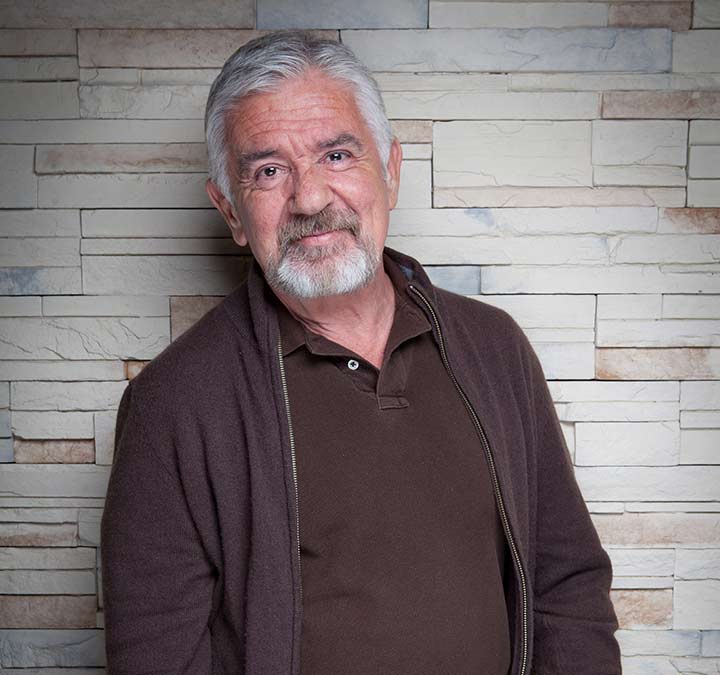 Darryl Macdonald was the first Artistic Director for The Palm Springs International Festival, and instilled a love and appreciation for filmmaking that carries on to this day. When he returned to lead the organization in 2003, he was instrumental in defining our festivals as one of the best in the world, bringing his infectious passion to the staff, the filmmakers, and the Palm Spring community. The mark he left behind was indelible, and we are mixed with sadness and gratitude as we mourn all the loss. Our thoughts are with his family at this time.

From 1975 -1987, Macdonald established and operated the Egyptian Theater in Seattle, which gained recognition as the premiere art film venue in the Northwestern United States, winning awards from the Independent Feature Project for its contributions to the promotion of American independent cinema, a Golden Calf Award from the Dutch film industry for advancing the efforts of Dutch filmmakers and a Mayor's Small Business Award citation from the City of Seattle.

In 1996, Mr. Macdonald received a life achievement award from the Capitol Hill Chamber of Commerce for his establishment of the Egyptian Theatre and the Seattle International Film Festival. In May, 1999, he was awarded a "Distinguished Citizen" medal by the Mayor of Seattle, Paul Schell, for his work in the film arts. In May 2003, he was presented with the "Event Producer of the Year" Award from K.E.P.A., the Northwest Events Producers Association. In June of 2004, Macdonald was awarded the Chevalier de l'Ordre des Arts et des Lettres by the Republic of France for his ongoing contribution to French film.

He has served on the Award Juries of several international film festivals and the Independent Spirit Awards. He has written articles on film and filmmaking for Variety Books, Reel News and the Hollywood Reporter, among other publications. He served on the Advisory Council for the Documentary Channel and the Board of the Seattle International Film Festival, in addition to film programming and writing work for the Palm Springs International Film Society.